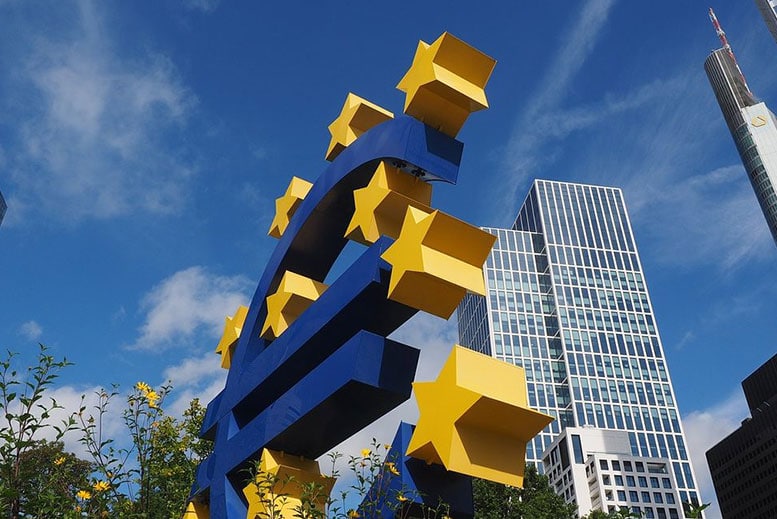 It is often perilous (and always expensive for the common good) to be in charge of executive and controlling functions at the same time. The latest audit by the European court of auditors gives a crispy opportunity to dig into the conflicting missions of the ECB.

The report comes at a delicate juncture for the central bank, which just started to scale back its asset purchase programme by prolonging it simultaneously. As an economist at BNP amusingly pointed out, the ECB did ‘a Nike version of tapering: don’t say it, just do it’.

Many will see educated economic or legal reasons behind this European tapering. We have a different reading. As discussed in our previous post, we think that the two missions of the ECB – monetary policy and financial supervision – are conflicting. The ECB, we believe, is forced to taper its policy as the cost of financial instability dominates the expected benefits of monetary policy. Interestingly enough the Italian referendum highlights both sides of the equation. As suggested before, we do not see social unrests as a generator of macro-financial trends, but rather as a ‘revealer’ and accelerator of underlying forces.

Back to the audit.
Please consider ‘Single Supervisory Mechanism – Good start but further improvements needed‘ by the European court of auditors.

The Single Supervisory Mechanism, or SSM, is one of the pillars of the young European banking union. It belongs to the micro-prudential side of the ECB’s supervisory mission. It encompasses authorities such as the European banking authority (the stress tests…), the pension authority or the securities and markets authority.

The report starts by setting the scene …
(emphasis ours)

… and recalling the objectives of the audit :

Surprised?
Why is the ECB failing to disclose its governance structure? Could it be related to some conflicts of interests between the ECB’s controlling mission (financial supervision) and its executive one (monetary policy)?

Let’s give full credit to the European Central Bank about this: building a common European banking framework has been a tremendous work on its own.

Should this hinder transparency however?
Alas, the SSM bodies are not young at this. The European Banking Authority for instance regularly failed to deliver transparent and reliable information about its stress tests.

The audit tackles the delicate question of separation of functions:

The auditors make the following propositions :

The ECB takes a legal route to counter the audit statements and recommendations:

– The audit points at acute governance failures foreseen in our previous posts.
– We believe that financial instability is tightly related to such failures, be it on the supervisory side, the monetary side …
– … or both, as the audit seems to suggest.
– Using financial instability as an additional ‘policy tool’ is pure folly: it means doubling down with no monetary backstop left …
– … unless fiscal policy would overtake this legacy, another defiance to economic gravity.
– Even if – to some extent – they are foreseeable, policy governance failures lead to social costs whose long term effects are disproportionate.
– Asset bubbles and social unrests are part of them .
– There are several ways to promote better governance for public policies:
> Imposing a robust and independent supervisory framework is one of them.
> Following more foreseeable rule-based policies (instead of tool-based) is another one.

We see this audit as a positive opportunity to leverage the structural efforts built around the European banking union. It should be the ECB’s interest to normalize its concentrated, post-crisis governance structure, in particular if this implies a recognition of policy inadequacies or banking failures.