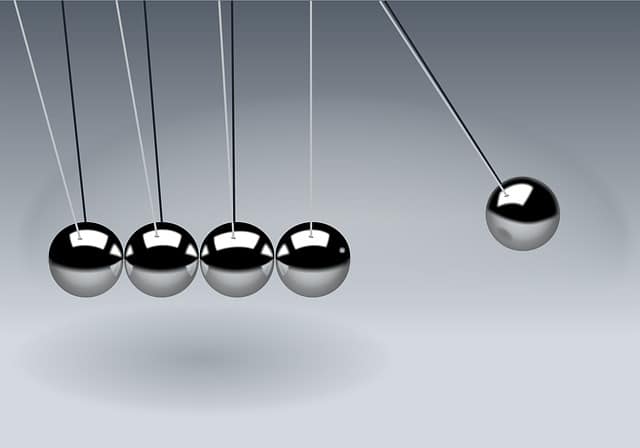 Yet another emerging tantrum …

James Mackintosh makes a nice parallel in the the Wall Street Journal between the ‘taper tantrum’ of 2013 and the current ‘emerging tantrum’.

We suggest that the effects of the current rise in interest rates, while perceived as a positive for growth and reflation, will backfire on trade.

Mackintosh draws parallels and differences between the 2013 ‘taper tantrum’ and today’s situation.

Starting with the parallels:
(emphasis ours)

And the main proposition:

… as a direct consequence of vehement social unrests

Spot-on: a different trade rhetoric or a swift yield management could trigger an emerging market rally.

As social unrests materialize however, and central banks continue to exit, we believe that such an outcome looks overoptimistic.

These expectations are too complacent. We think that emerging markets will backfire as trade fails to recover.

More on growth and policy transition in our next posts.