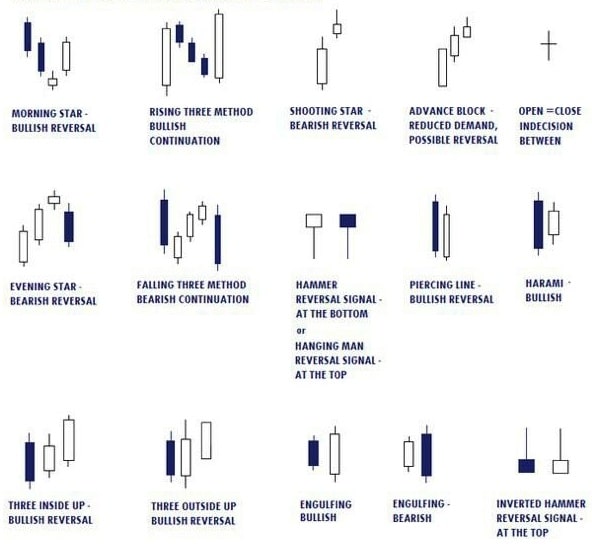 Death cross, falling knife, dead cat bounce and MACD divergence : the bitcoin market seems to give some head- (and shoulders) ache to the marketing guy.

For the techs of yours, Bloomberg reports “Bitcoin’s ‘Death Cross’ Looms as Strategist Eyes $ 2’800 Level” :

“Bitcoin’s 50-day moving average has dropped to the closest proximity to its 200-day moving average in nine months. Crossing below that level — something it hasn’t done since 2015 – signals fresh weakness to come for technical traders who would dub such a move a “death cross.” Another moving-average indicator of momentum has already turned bearish.”

Thanks God it’s Friday and May looks so far away …

PS: Thanks to André for educating me re. the ‘death cross’ signal. The bitcoin market pictured above actually joins an increasing set of (equity) markets with similar technical patterns.