The real effect of fiscal guidance: circle or circus ? 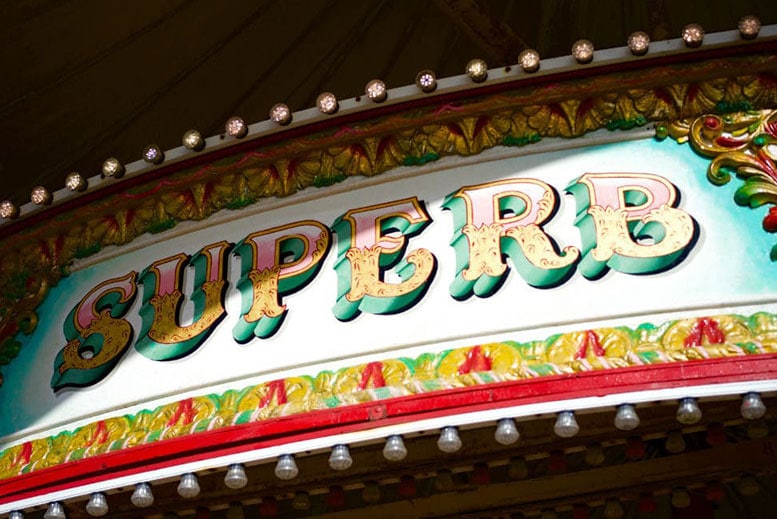 Is the ‘Trump effect’ real ? The question looks a bit incongruous so the economic indicators and the financial markets have been prone to a strong up move since the election day.

Let us reformulate then: what is the real effect of the US election on the economy ? Is it robust or temporary? Was it already the case prior to the election ? Should one differentiate expectations and real conditions? In a nutshell: should we trust the recent impetus of confidence or not ?

In his latest post ‘The Recession is over’, Ed Yardeni, President and Strategist in Chief of Yardeni Research, seems to give a clear answer: yes.

His views marry the conventional ‘reflationary trade’ rationale, but in a differentiated way that attracted our attention: the Trump effect plays a key role on perception, but less so on some key fundamental variables.

Two economic engines are actually identified. They were already supporting the global economy beforehand:
(emphasis ours)

So much for the underlying economic engines.

What about climax, business sentiment and economic expectations ? Yardeni rightly reconnects to the Trump effect :

This obviously doesn’t mean that expectations will meet reality, in particular if the above economic engines, as we believe, will fail to ignite.

It becomes apparent that the vertical ascent of business expectations is based on fiscal policy guidance. Are they realistic?

As Yardeni points out, markets are cheering very supportive earnings’ expectations. An optimism that is another consequence of the ‘Trump effect’, more precisely an irresistible shift of attention towards fiscal policy :

Really? Creative forward guidance tools proved to be very expensive in the monetary regime. Will the ‘Cirque du Trump’, as Yardeni amusingly names it, be that different?

Isn’t it dangerous to build an economic and market scenario on optimism as a self-sufficient driving force ?

As long as it lasts …