Oil supply, or why credit matters 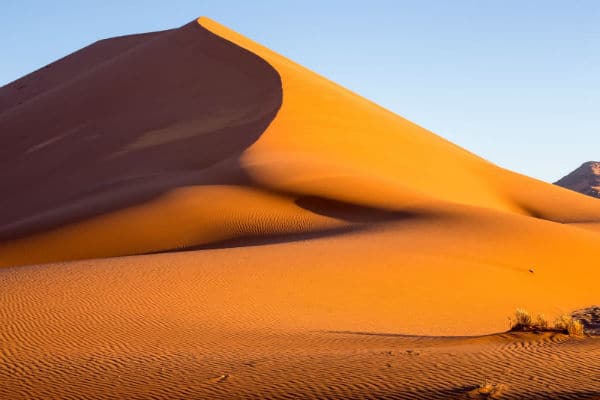 Oil prices have fallen more than 10% since the beginning of the year, in spite of the agreement reached by the OPEC members at the end of November 2016.

Time to recall some of the credit dynamics proposed in this blog.

Oil as a proxy for credit

Think, for example, of Saudi Arabia Inc, a company that faces acute financial/solvency pressures according to its budget balance. One could actually consider other (Middle Eastern) countries that rely on oil production as their main source of income. This is precisely the topic of Nick Butler from the Financial Times. An article that pictures the rationale behind the oil carry.

Please consider  ‘Oil: the market finds that the Sheikh has no clothes’ :
(emphasis ours)

Agreed. Under these lenses, the break-even prices mentioned above, i.e. the levels of prices that would enable to ‘refill’ the public accounts, are probably the best indicators for the current supply-demand dynamics. Expect it to unfold.

Connecting the dots, some concluding propositions in the form of a short Q&A:

Butler is right: “The effects will be felt well beyond the oil market”. This is part of a much broader credit repricing process whose commodity manifestations are beautifully portrayed by Reinhart, Reinhart and Trebesch.