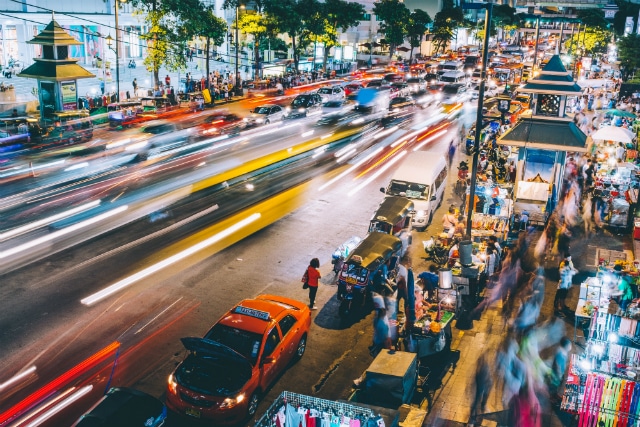 Carmen Reinhart’s research about debt, capital flows and financial crises became popular after the publication of « This Time is Different : Eight Centuries of Financial Folly », the famous research book co-authored with Kenneth Rogoff.

Please consider ‘A Year of Sovereign Defaults?’, a contribution published recently in the Project Syndicate (French and Spanish translations are also available in the site).

Reinhart makes an overview of some the current sovereign distressed situations: Ukraine, Greece, Puerto Rico, the boom and bust pattern of emerging economies, the role of commodities and the example of Brazil. She concludes:

By putting the unwinding of zero interest rates policies, emerging markets, international capital flows, commodities, FX volatility and a lackluster global growth to the forefront, Carmen Reinhart’s arguments provide a strong background to some of our previous propositions:

We're not around right now. But you can send us an email and we'll get back to you, asap.