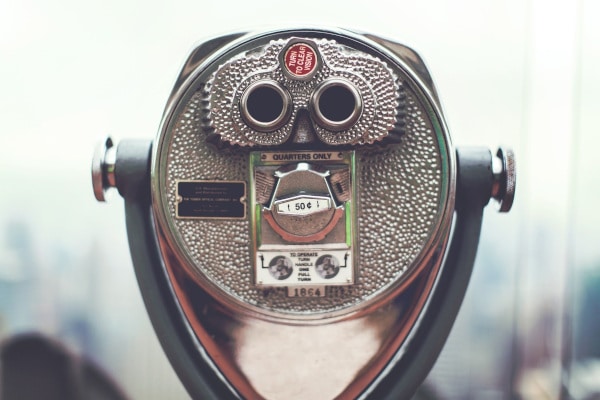 The recent news by Bloomberg is now confirmed by the media.

The damage is done. Interestingly enough, the USD 14 bln claim by the US Department of Justice is a spectacular backfire.

Backfire: the term is increasingly on fashion in this tightly interconnected, publicly controlled and ‘nationalized’ world.

Please find further macro-financial perspectives and propositions at the end of this note.

But let us first revert to the immediate news-flow.

Shaky session in NY yesterday, tough day ahead for DB, banks and the markets as a whole.

As the Financial Times reports in ‘Hedge funds pull business from Deutsche Bank’:

Note the contagion power of the news, even on US banks:

The WSJ makes an interesting distinction between liquidity risk and more tangible, fundamental ones:

So yes, dilution is likely to occur – i.e. further capital loss – as a bailout looks extremely unpopular and expensive in political terms:

DB is at the cross-roads of the strategic dimensions foreseen in our framework:

– The failure of DB reflects the difficulties of a ‘nationalized regime’ to contain systemic risks.
– The latter will force each and every dimension above to normalize towards more fundamental values. We nicknamed this trend ‘systemic convergence’.
– After a bunch of interventions of all kinds, expect financial markets to reprice fundamental risks and work as a powerful normalization vector.