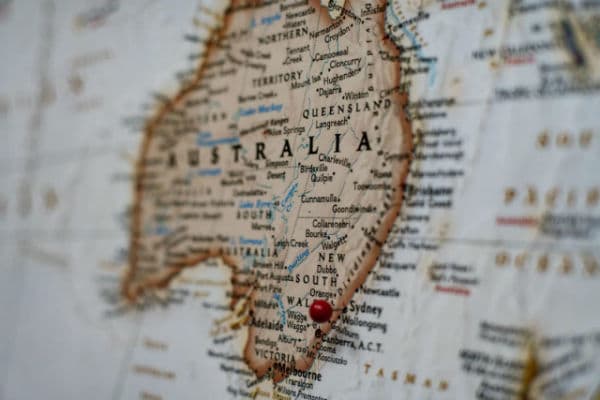 A case study of macro-credit

Australia is far and close from the USA and Europe, at the same time. This post explores some of their economic commonalities.

At the crossroads of China, trade, commodities and real estate, the dollar bloc is one of our favourite indicators for the bubbling evolution of macro-credit.

After having been massively supplied by western and emerging policies, we believe that a global credit deleveraging is taking place.

The latest GDP figures of Australia shed some insightful light onto the real effect of credit normalization.

The country’s GDP growth rate for the three months to the end of September was 0.3 per cent, according to the Australian Bureau of Statistics. That was below a forecast from economists polled by Reuters of 0.6 per cent. The annual growth rate was 2.8 per cent, missing economists’ estimates of 3.3 per cent.

The miss is sizeable.

Mr Thieliant added:
“The 3.8% q/q drop in non-dwelling construction is disconcerting as it marked the second fall in as many quarters. And it is worrying that the household saving rate fell to a 10-year low of 2.5% even though consumer spending only rose by 0.3% q/q.“

As a matter of fact, the housing market is under severe pressure as the ratio of debt to disposable income of Australian households – once credit cards, mortgages and other personal loans are considered – is one of the highest in the world.

On the top of loose financial conditions, the lever behind the housing bonanza shouldn’t make any surprise.  ZH comments :

An additional reason Australia’s housing prices boomed was the influx of overseas capital. We recently discussed the urgency with which the Chinese middle class was trying to get capital out of the country. And one of the main ways to do this involved investing in homes in places like Australia (and Canada). Those looking to buy real estate outside of the country have negatively impacted many local economies, sometimes causing housing markets to bubble.

Back to the GDP data, it seems that negative growth surprises are likely to change the positive narrative that has been prevailing so far :

Westpac chief economist Bill Evans commented:
“This result will come as a disappointment to the Reserve Bank … this print is likely to change the Bank’s growth rhetoric of strongly above trend to slightly above trend drifting back to trend in 2019.“

Don’t be surprised to see similar changes of narrative elsewhere.

Time to recap some of our propositions:

Last but not least: this time around, the normalization of macro-credit will probably be out of public reach.

And on a lighter tone this video forwarded by Pascal proves that while growth is decreasing here and there, Australia still got a lot of talent !

A bog about finance