US economic policies at the crossroads 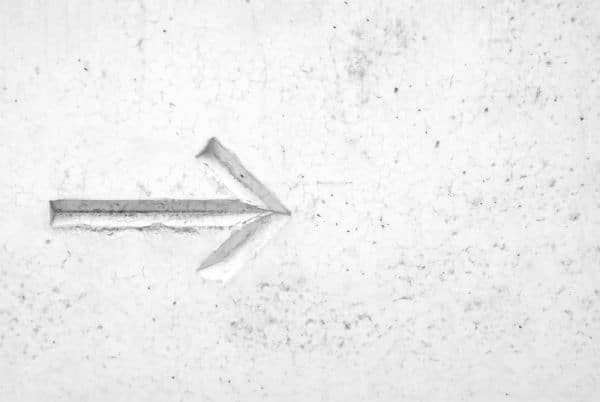 Another way to appreciate the fundamental ‘change of regime’ that is shaking the markets throughout the world.

Economic policies are now forced to get back to something less unconventional, a process that some dubbed a ‘beautiful normalization’, while others talked about something boring ‘as watching a paint dry’.

Really? The markets could have another view.

Please consider ‘Federal Reserve to review how it conducts monetary policy in 2019’ by the Financial Times.

The timing is of interest since such a review does not happen frequently :
(emphasis added)

In a statement on Thursday, the Fed said it would review the “strategies, tools and communication practices” it uses to convey monetary policy. Led by Richard Clarida, the vicechair of the Fed, the process is likely to involve discussions about everything from the language used on forward guidance, the deployment of unconventional measures such as quantitative easing, and the best ways to meet the Fed’s dual mandate of full employment and price stability, including the targeting of inflation.

And to make sure that the ‘new monetary toolbox’ is understood by everybody, other events will be hosted by the Fed:

To broaden its outreach, the central bank will sponsor a research conference on June 4-5 at the Chicago Fed with outside speakers and will host “public events around the country to hear from a wide range of stakeholders”.

The Fed has been challenged by the markets and some of their sponsors of late:

In the face of increased volatility in the stock market and cracks emerging in the corporate bond market, some investors are becoming nervous that further interest rate increases from the Fed could tighten financial conditions to the point of breaking. The Fed and Mr Powell have even faced criticism from Donald Trump over their rate rises, with the US president arguing the central bank was “far too stringent” with its policy.

Which leads us to the core mesage of this post, decreasing policy efficacy ahead of tougher economic times :

With US interest rates already low, the ability to cut them significantly before hitting zero is no longer an option for the Fed, limiting how much it could ease financial conditions in a crisis. Fiscal policy, where the government seeks to boost the economy through spending, is also potentially limited due to already high debt burdens.

Jonathan Hill is right: in a fading public world, letting economic forces speak by themselves is probably the main ‘macroeconomic challenge’.

That’s excatly how we read this exercise : a guidance of a changing guidance on the back of weaker economic conditions and financial vulnerabilities.