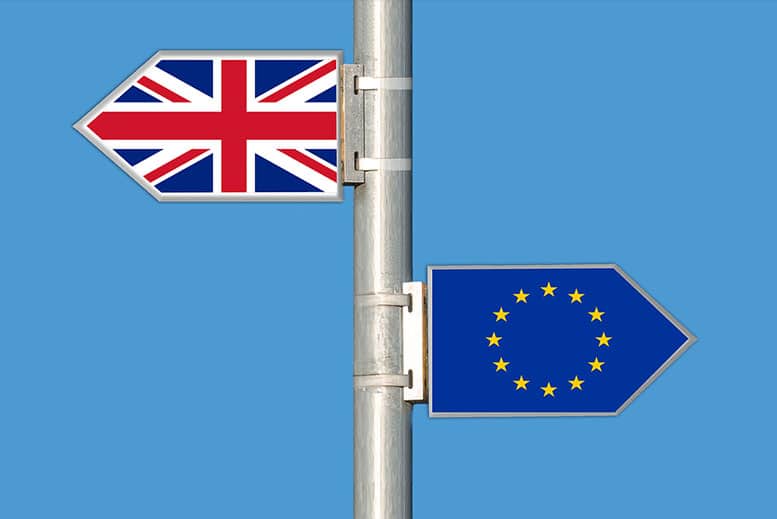 Banks, European ones in particular, may play a central role in the post Brexit world.

A lot of attention has been drawn onto systematically important banks since the financial crisis took place. Rightly so: they played a decisive role as a contagion vector.
Contagion as a whole could be regarded as one of the most important risks of the Brexit issue.

No wonder then if a salvo of regulatory checks, controls and rulings is taking place at this critical juncture.

This note covers some of them. We believe that their timing provides a robust testimony of the systemic forces at play.

As a first example please consider the “Germany, Financial System Stability Assessment” by the IMF.
The IMF reviews the systemic dynamics of the German financial sector, in particular some of its key constituents such as Deutsche Bank.

In every aspect, DB receives an unusual amount of disclaimers throughout the document:

Along the same line, global systemic risks are also considered:

Almost at the same time, the US Federal Reserve issues its ‘Comprehensive Capital Analysis and Review 2016: Assessment Framework and Results” which hosts the well-known Dodd-Frank stress test results.

As ZeroHedge points out in “Futures Spike After Banks Unveil Tens Of Billions In Buybacks”, a deluge of share repurchases is expected to unfold.

Italian banks: Atlas and the burden of non-performing loans

Troubled European banks are also affected by the Brexit waves. Mike Shedlock gives an interesting reading of the bail-out / bail-in bargain that is taking place in the Italian banking sector. As a reminder, Italy launched the idea of a EUR 5bn public-private fund called Atlas as a mean to relieve the pressure of non-performing loans. The idea briefly resurfaced after the UK referendum, but was rapidly shut down. Please review “Italy’s Zombie Banks on Death Bed, BailIns Coming”.

– The reports and stress tests above should be considered in a new, post Brexit environment. They underline the systemic nature of European banks as a contagion vector ;

– Contagion, be it financial, political or real could play a decisive role in the post Brexit world ;

– Regulatory decisions may be used to tame these effects ;

– In some cases they open the way to dividend payments and share buy-backs. This may temporarily reignite a carry trade mechanism ;

– The relative performance of the European banking sector may provide a leading picture of the post Brexit landscape.